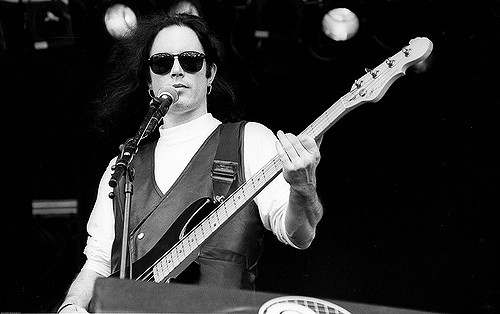 Enda is a founder member and toured the world with Dublin band An Emotional Fish. In the late 80’s and early 90’s they were signed to Mother Records in Ireland, Warners in Europe and in America personally by Ahmet Ertegun for Atlantic after he went to see them play a sweaty sold-out gig in the Baggot Inn.

An Emotional Fish supported U2 and Simple Minds on tours of Europe, also supporting Blondie, Depeche Mode and others.

As a writer, Enda co-wrote and arranged three albums with An Emotional Fish, “An Emotional Fish”, “Junk Puppets” and “Sloper” working with producers such as Ray Shulman, Tim Palmer, Clive langer, Alan Moulder and Dave Stewart. Songs from these albums that have charted include “Grey  Matter”, “Lace Virginia“, Celebrate” and “Rain”.

In 1993 Italian Singer Vasco Rossi covered “Celebrate” which went to
No. 1 in Italy on two occasions and his album “Gli Spari Sopra” went platinum 10 times over.

“Lace Virginia”, charted in Ireland and featured a young Kate Moss in the promotional video. “Demon Jive” from AEF’s first album was featured in the movie Highlander II. “Blue” with Moya Brennan and
Colm McCaughey, was on the album Bringing It All Back Home and the T.V. series of the same name.

Enda founded Jerry Fish & The Mudbug Club with Jerry Fish Co-writing the first album “Be Yourself” and three songs on the second album “The Beautiful Untrue”.
In 2012 Enda worked with The Radiators From Space to produce the album Sound City Beat.
He has written and produced three albums with Veshengro, a folk project with Nick Malicka, “Trees in Your Window” “After Rain” and “Lost Times”.

His solo albums include 3 albums of country songs as Wyattsville called “Spirits of the Desert”, “Dogwood Tears” and “Dream West” and 2 solo CD’s called “Rainsmoke and “Shadow Horses”. He has also produced a book of poems called “Shadow Horses”. 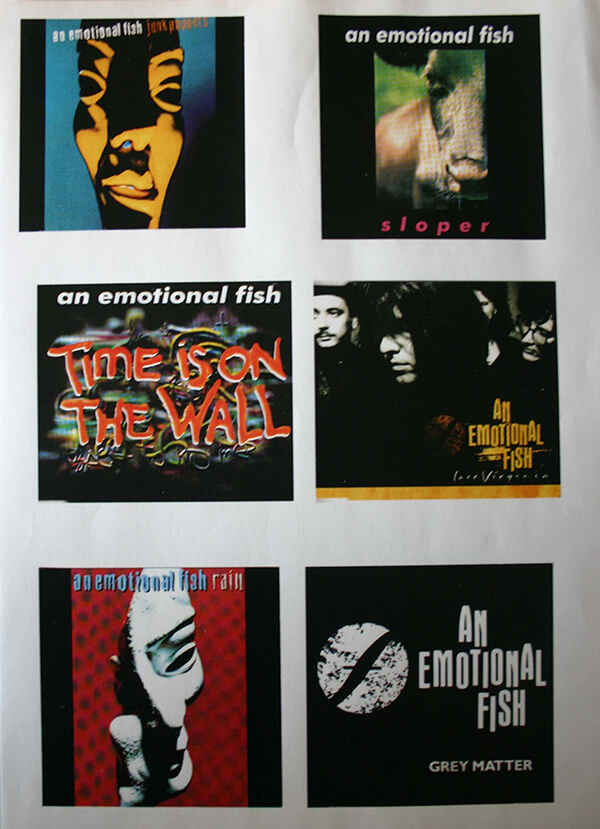 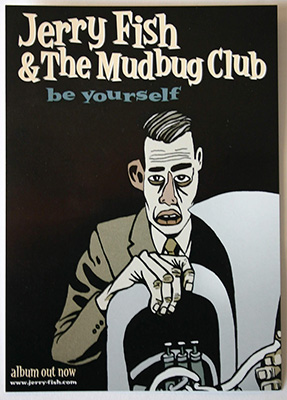 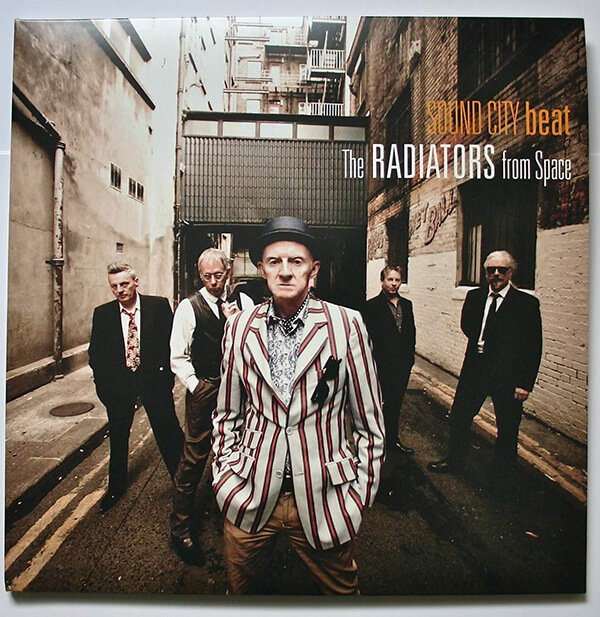 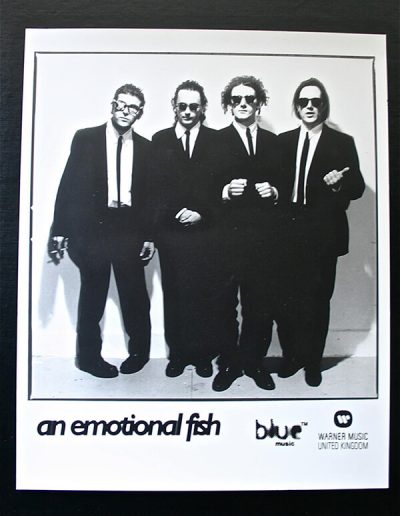 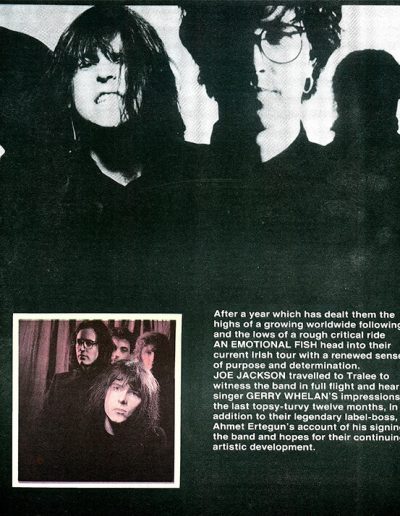 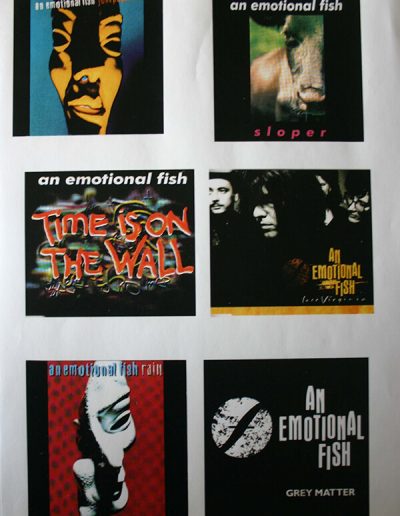 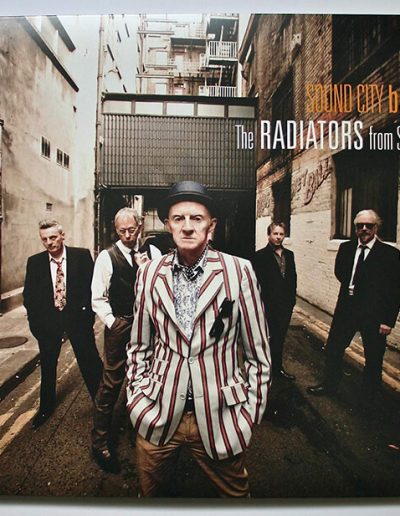 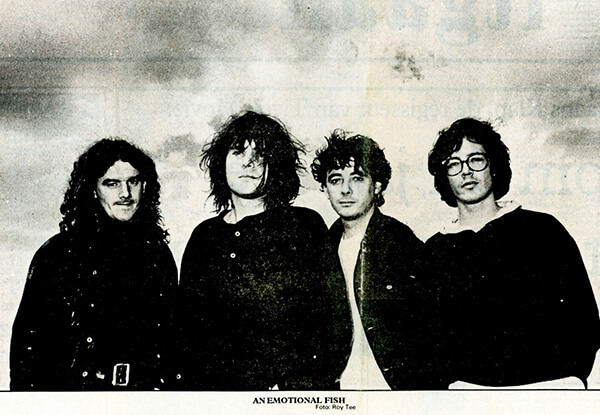 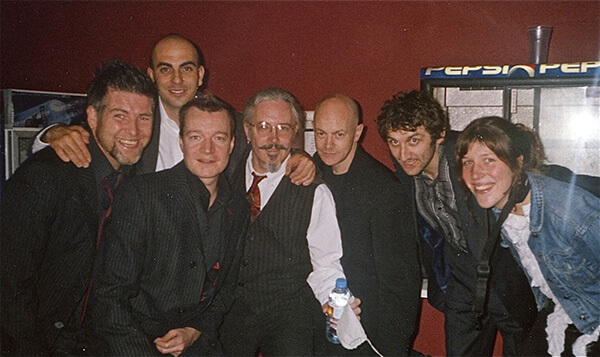 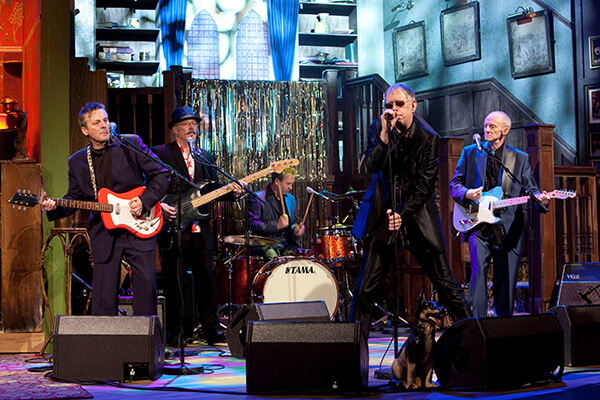 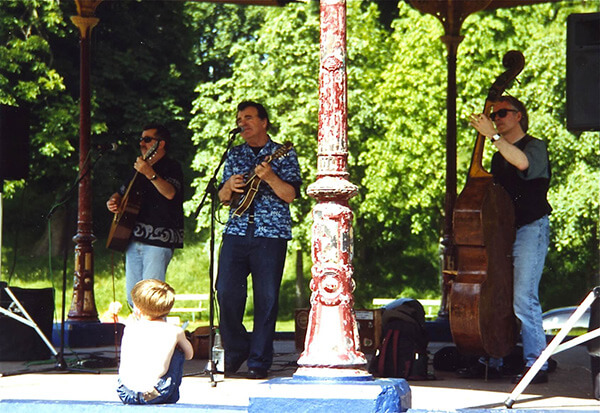 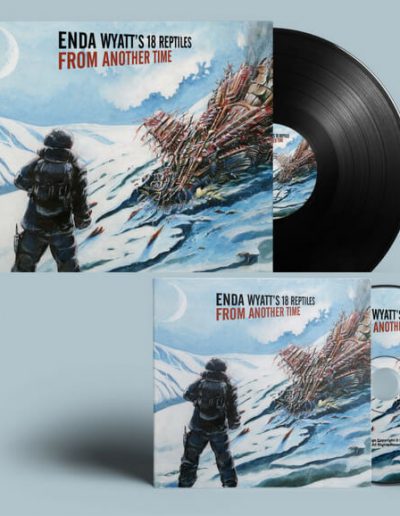 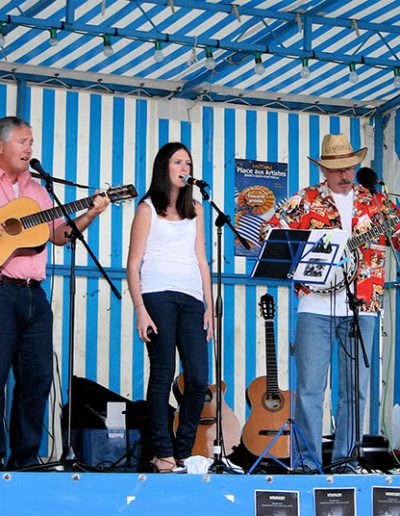 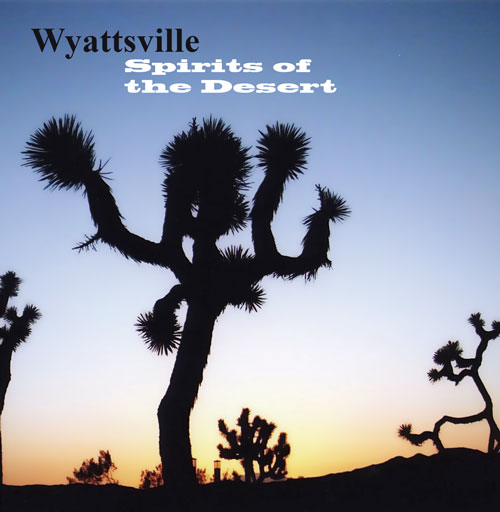 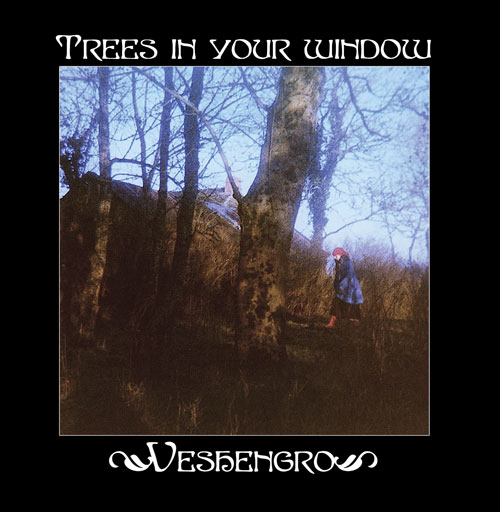 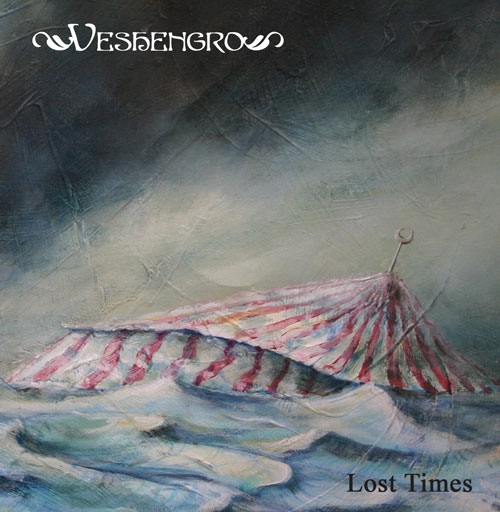 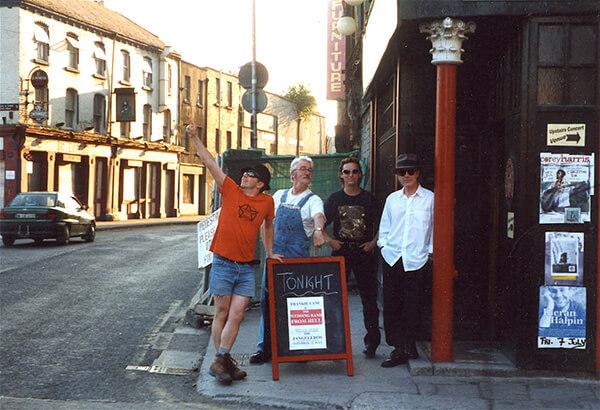 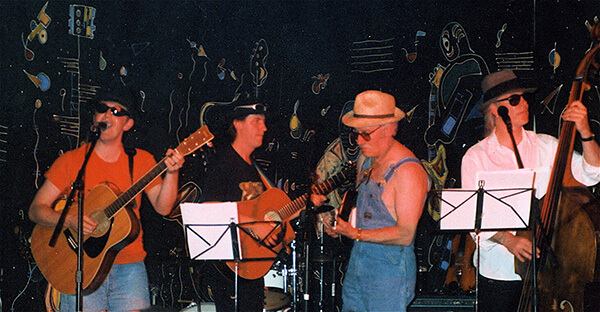